Pull up for more than just soul food

Rosetta Bond’s goal was simple. She wanted to establish a neighborhood restaurant where she could nourish her local community.

Being able to open her restaurant at 19th Street and Fond du Lac Avenue is significant to Bond, who grew up in the neighborhood and still lives around the corner from it.  She learned to cook from her grandmother, who she said was one of the first African-Americans to open a store near 20th and Center streets, and from her aunt. “My aunt took the torch of teaching me almost everything I know,” Bond said, after her grandmother died when Bond was in high school.

She’s taken the family recipes and tweaked them to make them her own.  Specialties include stuffed turkey legs, pan-seared lamb chops, pot roast and mac and cheese. 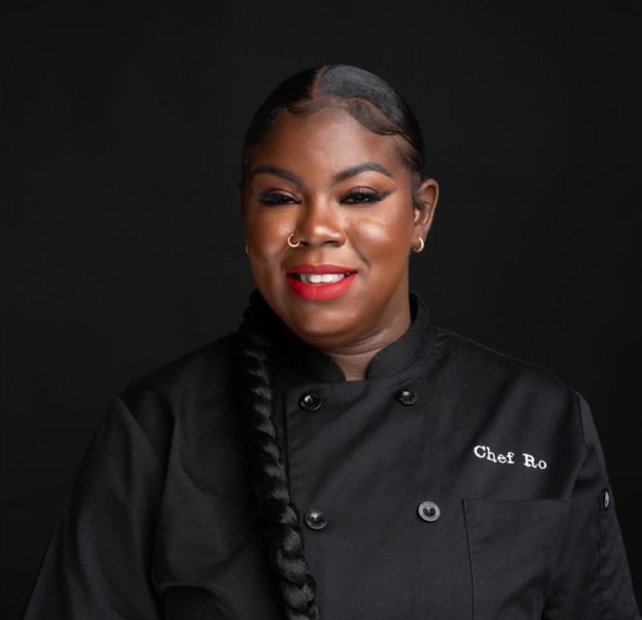 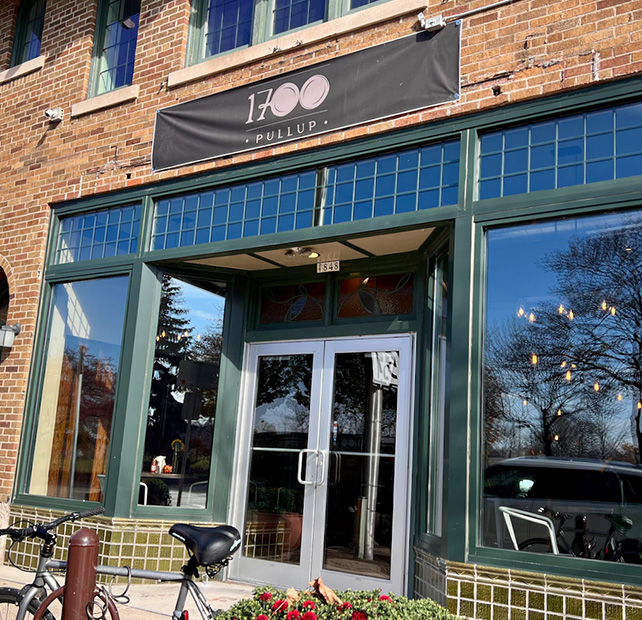 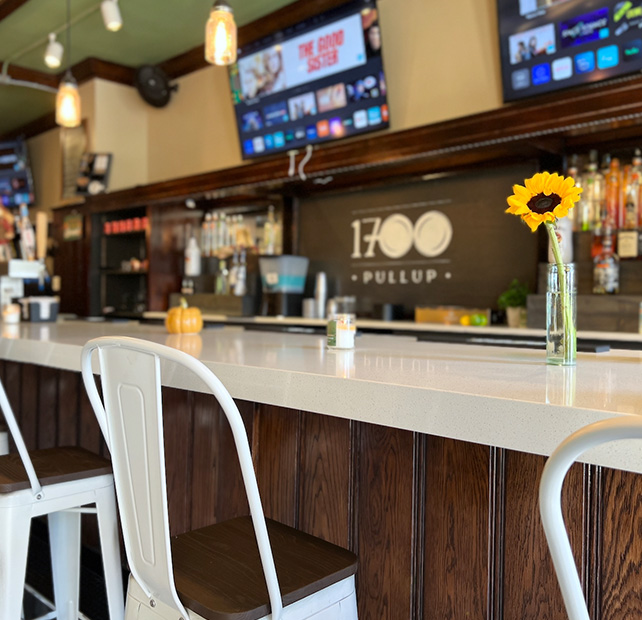 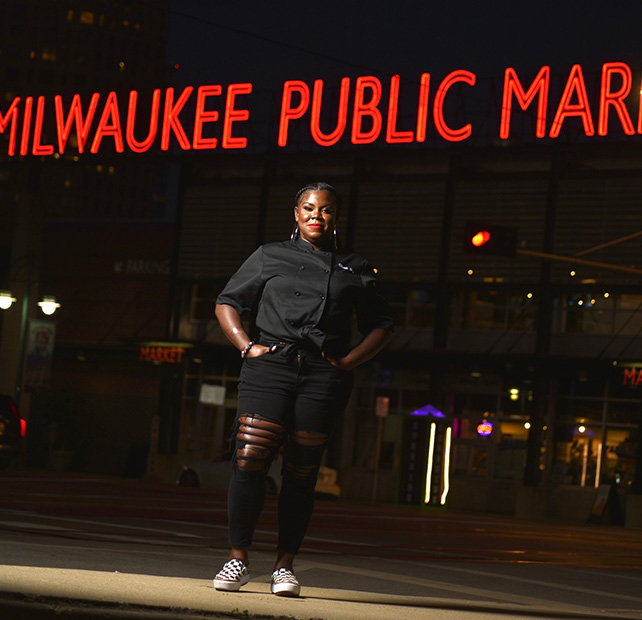 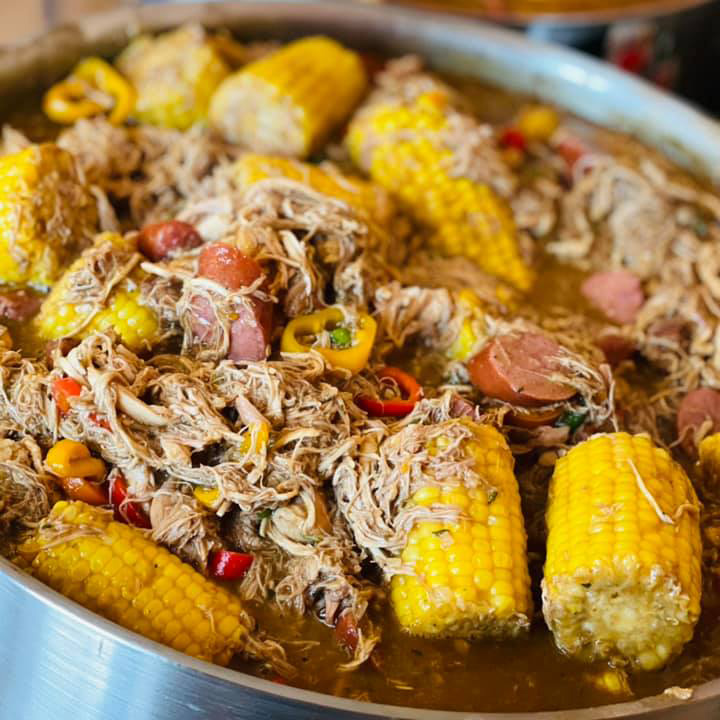 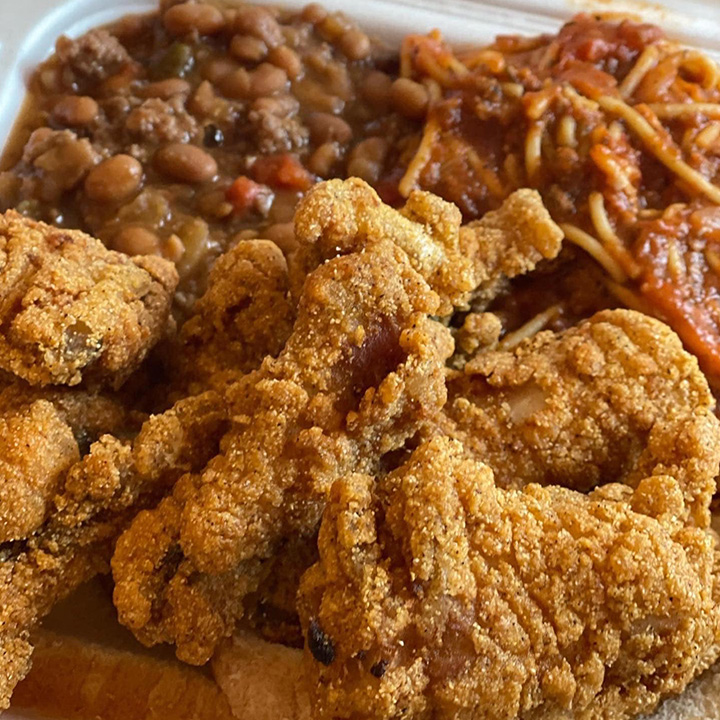 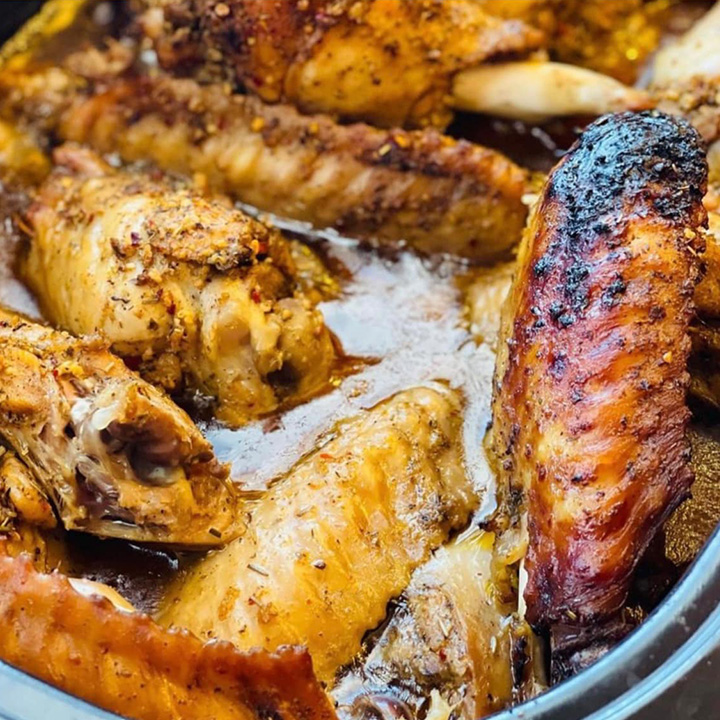 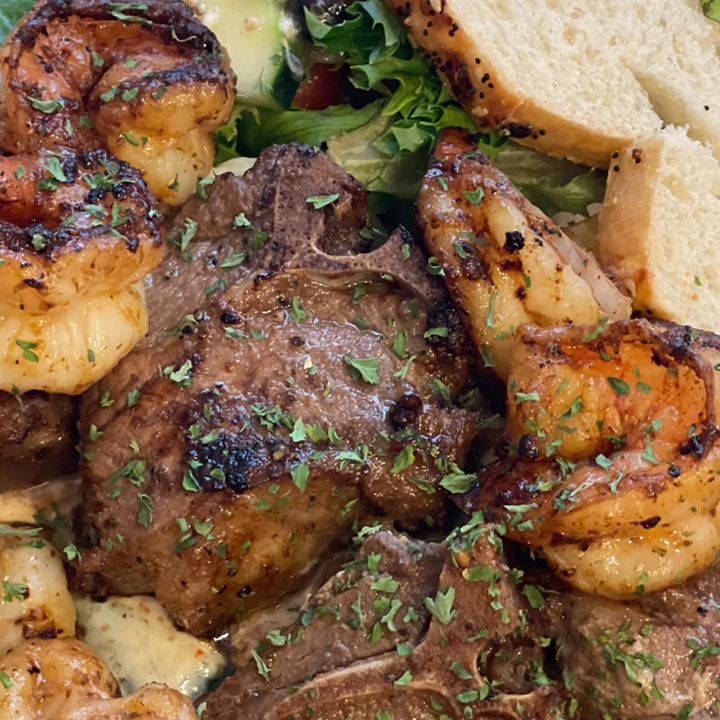 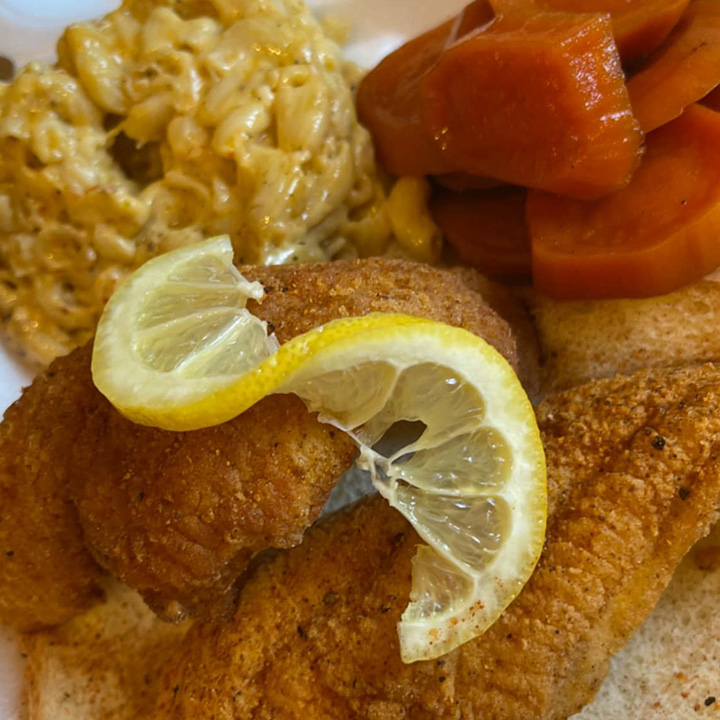 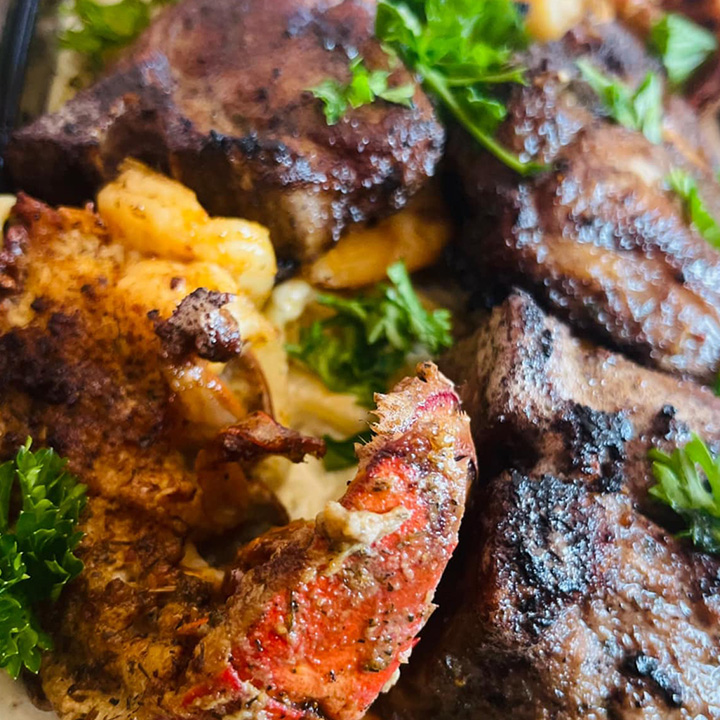